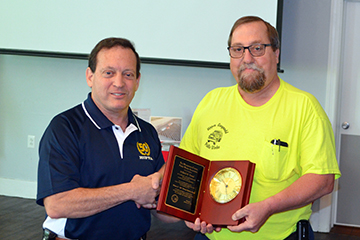 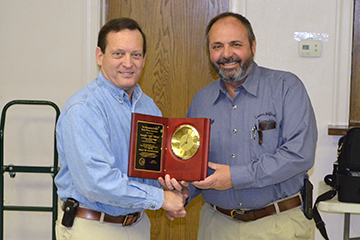 The Lifetime Achievement Award for service to the MCPWA and the public works profession was presented to Mr. Al Adam of US Municipal Supply. 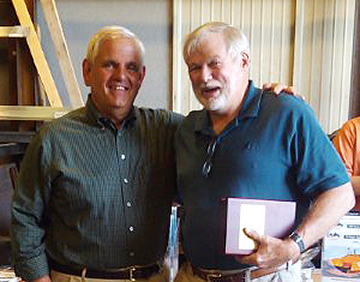 2013 MCPWA President Glenn Schaum (L) congratulates Al Adam(R) of US Municipal Supply on his Lifetime Achievement Award. Al is always “in search of truth and knowledge” 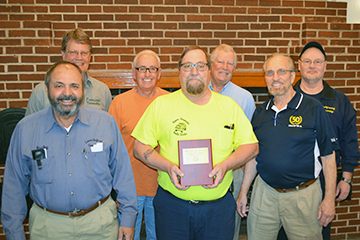 Past Recipients of the William (“Bill”) Stewart Award 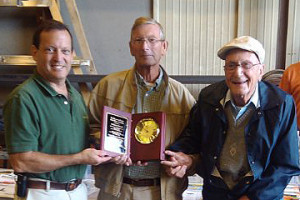 Bill Pietzsch(C) of Horsham Township is presented with the 2013 Bill Stewart Award by Don Siriani (L) and Bill Stewart (R). 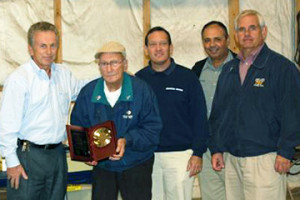 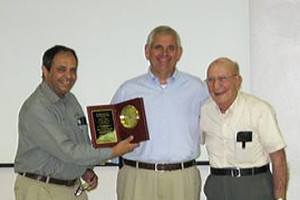 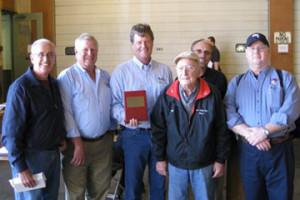 Paul Nice (center), Director of Public Works for Franconia Township is the 2010 recipient of the William “Bill” Stewart award for his contributions and achievements in the field of Public Works. 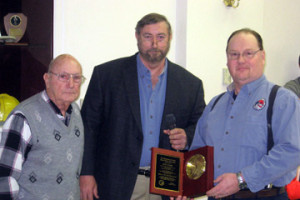 Kevin Costello (r), Montgomery Twp. Director of Public Works is the 2009 recipient of the Bill Stewart Award for outstanding service. 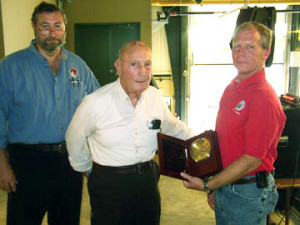 There are no upcoming events.

There are no upcoming events.